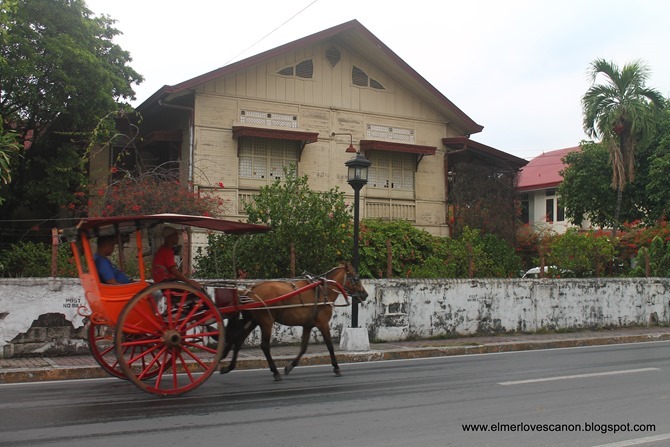 The street where his house is located is later named after him: A. Consunji.

Add Me As Friend

If you want to exchange links, please email me: elmerlovescanon(at)gmail.com

This work by Elmer Domingo is licensed under a Creative Commons Attribution 3.0 Unported License.