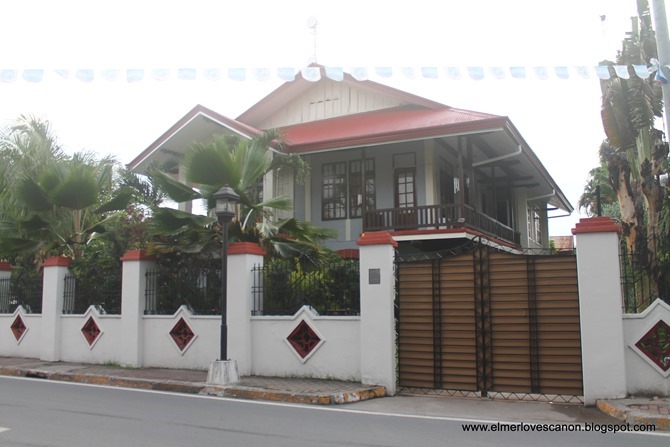 The Tabacalera House in San Fernando, Pampanga was built by Tabacalera for its representative Don Ramon Lopez. The ground floor house the offices of Tabacalera. Later purchased by Simeon Ocampo. During the Second World War, it was appropriated by the Japanese Imperial Army to serve as headquarters of the Kempeitai from 1943 to 1944.

The Tabacalera Ancestral House, exemplifying the architecture prevalent during the American Colonial Period, is an important heritage edifice of San Fernando City.

Add Me As Friend

If you want to exchange links, please email me: elmerlovescanon(at)gmail.com

This work by Elmer Domingo is licensed under a Creative Commons Attribution 3.0 Unported License.